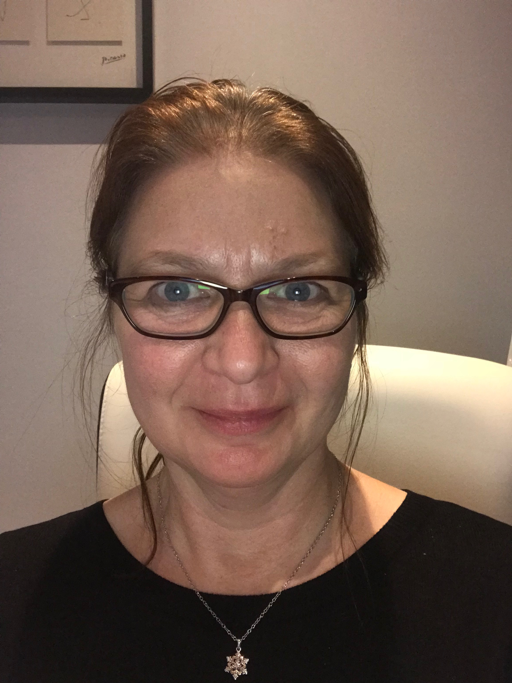 Amanda has a Master of Arts in Professional Voice Practice, a Bachelor of Arts Honours Degree in Humanities with specialisms in Music and Literature.

She has trained as a Practitioner and vocal coach with the Birmingham School of Acting at Birmingham City University, studied with The Open University specialising in music, literature and children’s literature, and trained both in front of and behind the camera at ALRA (Academy of Live and Recorded Arts).

Amanda has had the privilege of working with expert practitioners in the vocal industry at the Birmingham School of Acting, the Royal Shakespeare Company and Shakespeare’s Globe Theatre.

As a voice practitioner and registered member of Equity, The Concert Artistes’ Association, the British Voice Association and the Voice Care Network, UK, Amanda has worked alongside renowned Speech and Language Therapists (SALTs) as well as Ear, Nose and Throat (ENT) specialists.

Additional training and qualifications include Estill Voice Training Levels 1 and 2, Estill for Children, Certifications as a Neuro-Linguistic Coach and Practitioner, and as a Practitioner in Time Line Therapy.  Level 2 Certificate in Awareness in Understanding Mental Health Problems and has an Enhanced DBS Certificate.

As both a performer and practitioner, Amanda knows that public performances, as well as public speaking and presentations, can be quite daunting, often resulting in stage fright.  This, in turn, shuts down our vocal mechanism and has the ability to send our bodies into flight or fight modes.

With qualified and empathetic guidance, Amanda can help you become empowered, take control of your own voice and body, and, in turn, become more confident.